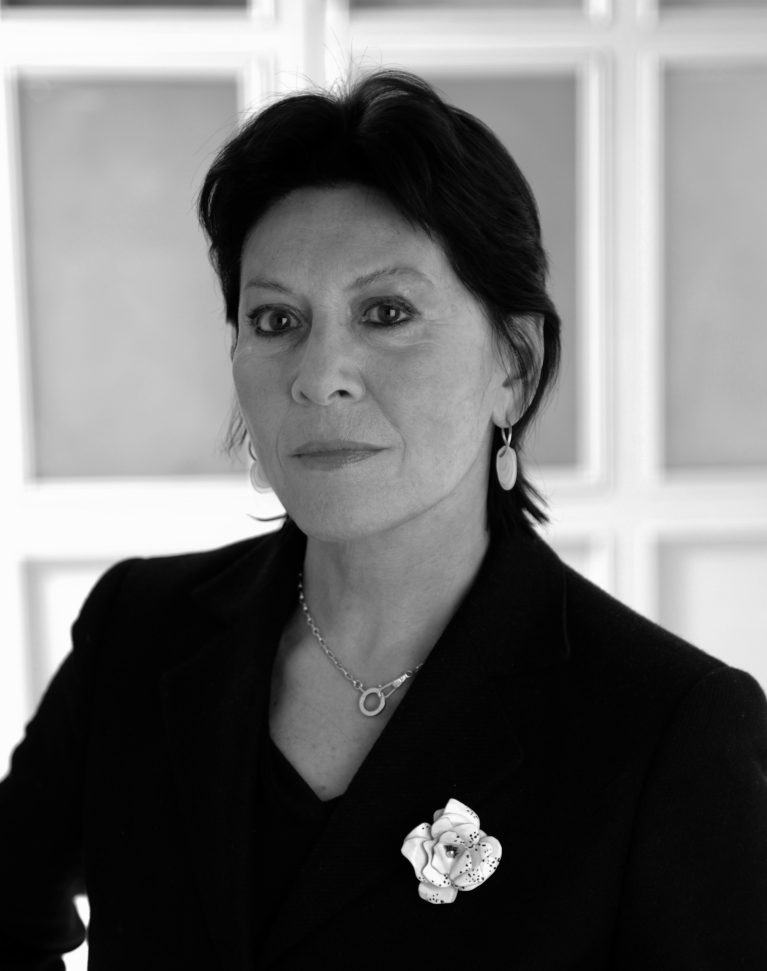 What are the origins of your relationship with Milan?
My bond with Milan goes back a very long way. I was born in Voghera, to the south of Milan, and my Calabrian-born father often changed cities for work reasons. He was a leading scholar of Latin and Dante with links to the Milanese publisher Vallardi. Although I was very young, I still have vivid memories of the city and my fascination for it. One place in particular stands out in my mind: Bar Jamaica [Monumental Milan]. It was the heart of the city’s cultural life. My husband and I started going there in the 1960s, when we were little more than 20 years old and thirsty for new experiences.

Art was what interested us most, and bar Jamaica was like a hangout or hotspot for encounters with intellectuals and artists, which gave the place a uniquely vibrant atmosphere.

What is your favourite historical building in the city?
It’s impossible not to mention the Church of Santa Maria delle Grazie [Monumental Milan], one of the most extraordinary Renaissance structures that combined the genius of Bramante, Solari and Da Vinci. And it was commissioned by Ludovico il Moro, an enlightened prince who was conscious of his role and the proper running of the State.

What do you normally do when you are in Milan?
Despite the hectic life I lead, I still have my cherished habits and routines. When I grow attached to places and people, I don’t like changing. I want to feel at home and sense a familiar atmosphere everywhere I go. When I go into the Zegna store on Via Montenapoleone I feel like a queen – it was Zegna who designed the splendid made-to-measure suit for William Kentridge. And only Franco Curletto – Italy’s most talented hair stylist – manages to conquer my resistance to the scissors by placing me in the wonderfully gentle hands of Fabio. Rossella at Jil Sander is brilliant, too, the way she’s always hoping to find me the right dress. And every time, I always promise her some much-wanted mozzarella from Naples. If I’m hunting for some special edition, I always pop into the Feltrinelli bookstore on Viale Pasubio.

Is there a shop in Milan where you buy special items?
I’m also passionate about design and beautiful things in general.
I buy stuff in all sorts of places, but one of my favourites is the Raimondo modern antiques shop. It’s near my house, between Via Varese and Viale Crispi. I plunge in and use every trick in the book to get a good price.

What is your favourite cafe, bar or restaurant in the city?
I couldn’t do without Luca and his Cantine Isole wine bar, where my staff and I take refuge after battling through a hard day’s work, drowning our daily tensions in a glass of fine red wine. And the Nuova Arena restaurant in Piazza Lega Lombarda is like the kitchen in my own home. I eat there practically every day. The fantastic owner Gianni welcomes us with a smile and a bow. It’s a great place with a tavern-like atmosphere, and the artists I take there can eat, drink, talk late into the night and sometimes even smoke when we’re left alone with Gianni! Reinhard Mucha never wanted to change restaurant in the days while we were mounting his one-man exhibition at my gallery.

Which new buildings have transformed the face of Milan?
The Fondazione Feltrinelli building [The rising City], designed by Herzog & de Meuron, has radically transformed the area between Viale Crispi, Viale Pasubio and Corso Como. I live nearby and when I came to Milan in the 1990s, that zone was still considered a fringe of the Brera district. The building has replaced the melancholy Giardino Ingegnoli plant nursery, and it stands in all its stately and solid architecture as a testament to the miracles that can happen when the right cultural choices are made. And what can I say about the Hangar Bicocca [The Polycentric Centre] and its metamorphosis from industrial shed to museum? The famous artist Anselm Kiefer sealed its fate by permanently leaving one of his most extraordinary works there, The Seven Heavenly Palaces.

What would you transfer to Milan from another place?
I wish there were a magnificent national gallery of contemporary art. I’d like for the institutions to pay more attention to what happens culturally in this city and our times, without ever forgetting that our present is already part of history. If I had the gift of ubiquity and the ability to manipulate time, rather than a place I’d transfer certain people to Milan. I’d bring a brilliant Lorenzo de’ Medici or even Ludovico il Moro, inviting him to oversee the good government of this city and the arts.