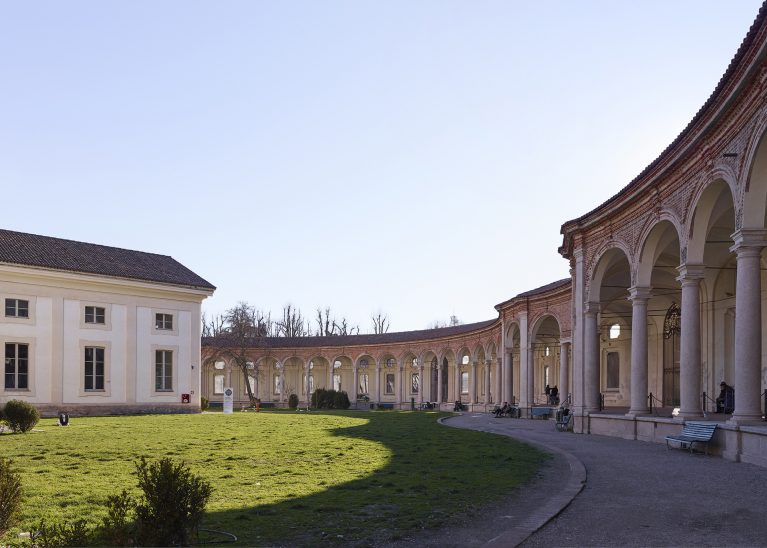 Rotonda della Besana is suggested by