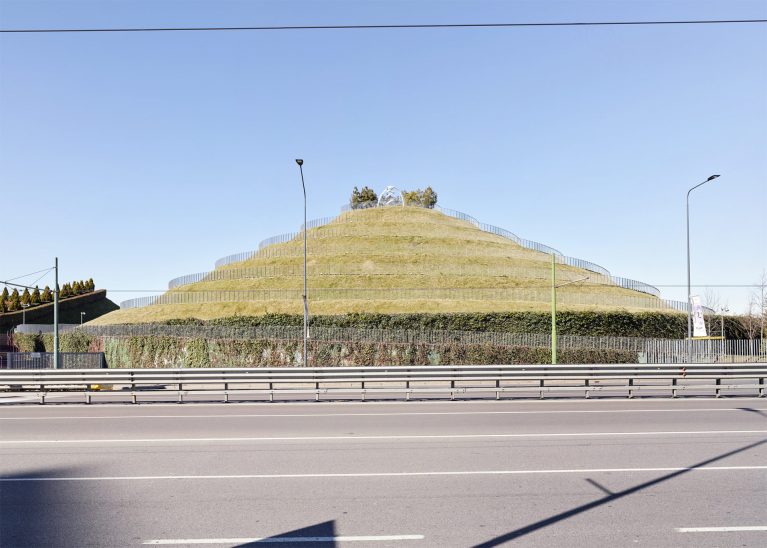 Portello is suggested by 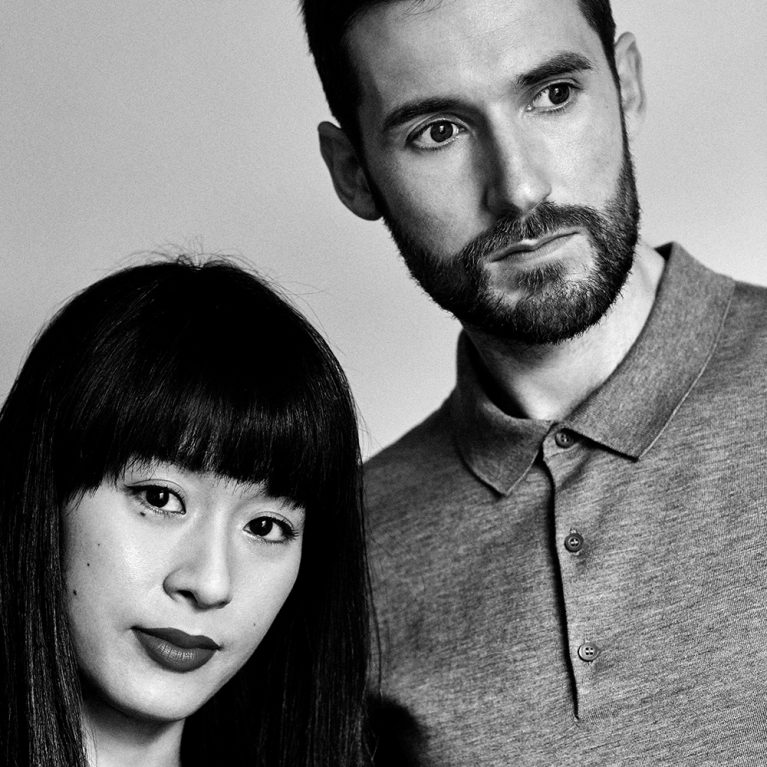 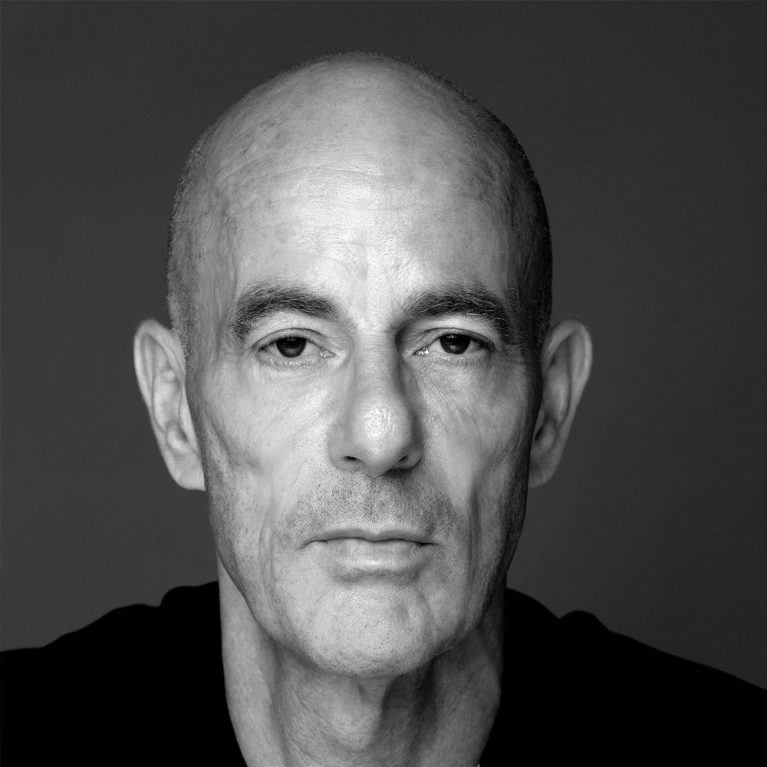