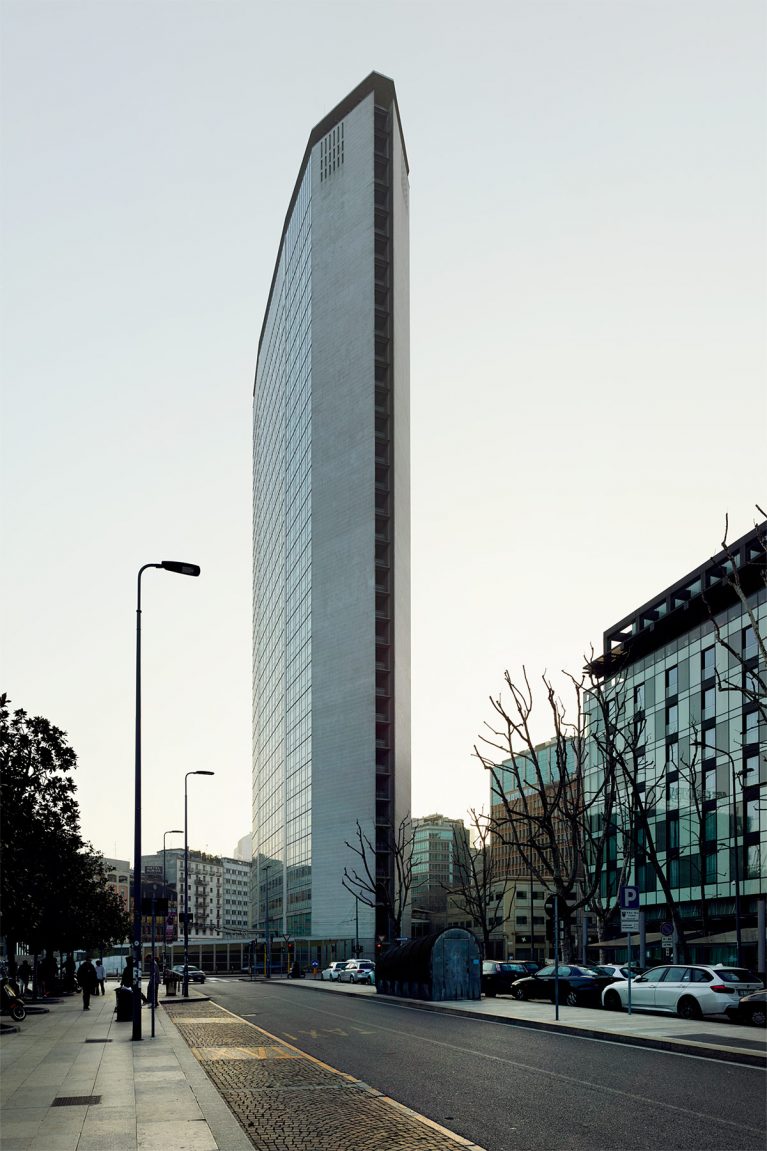 Pirelli Tower is suggested by 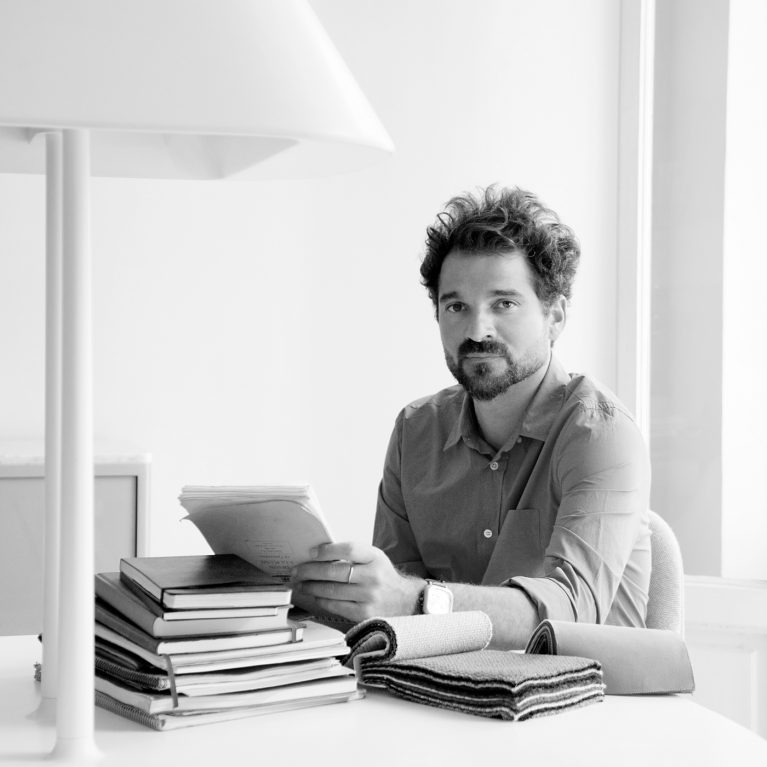 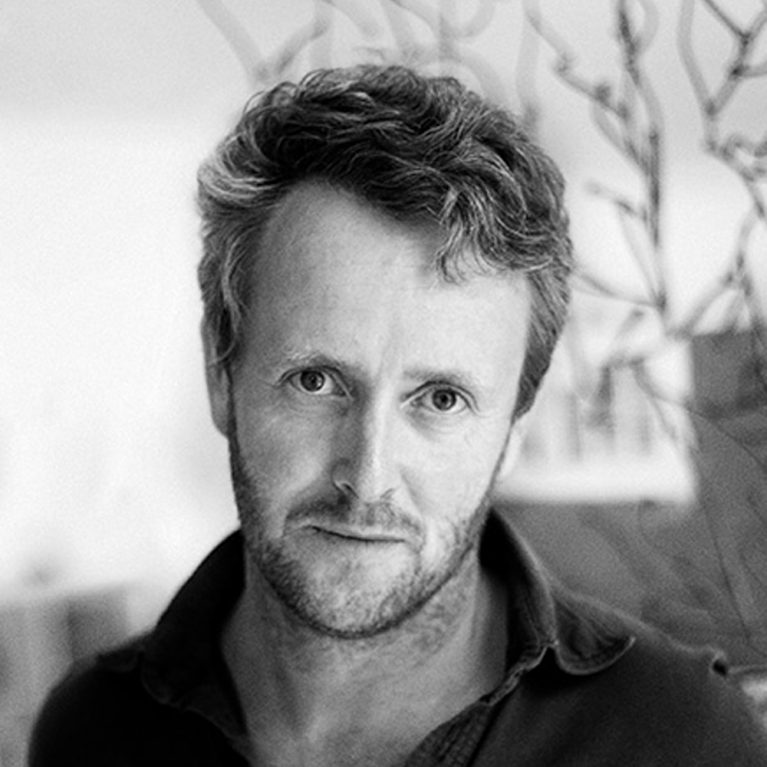 Ronan Bouroullec (born 1971) has been working with his brother Erwan (born 1976) for over 17 years. In 1997, they presented their Disintegrated Kitchen at the Salon du Meuble in Paris and were spotted by Cappellini. Since then, they have gone on to work with Alessi, Axor Hansgrohe, Cappellini, Flos, Hay, Kvadrat, Kartell, Magis and Kettal.