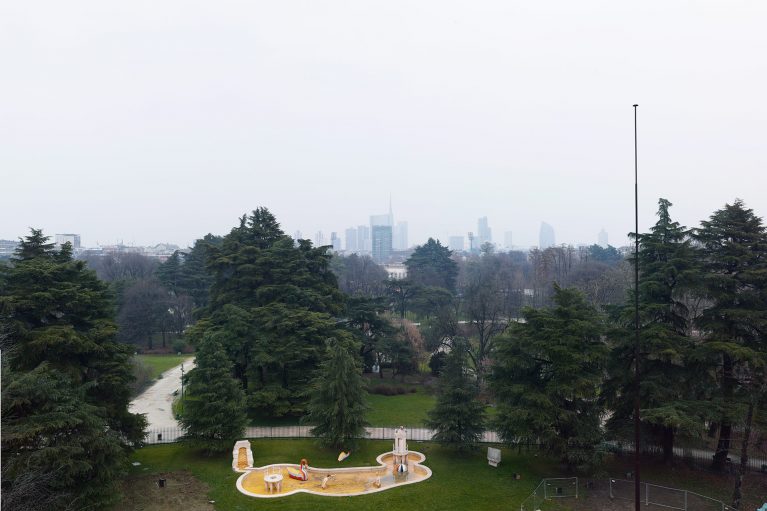 Parco Sempione is suggested by 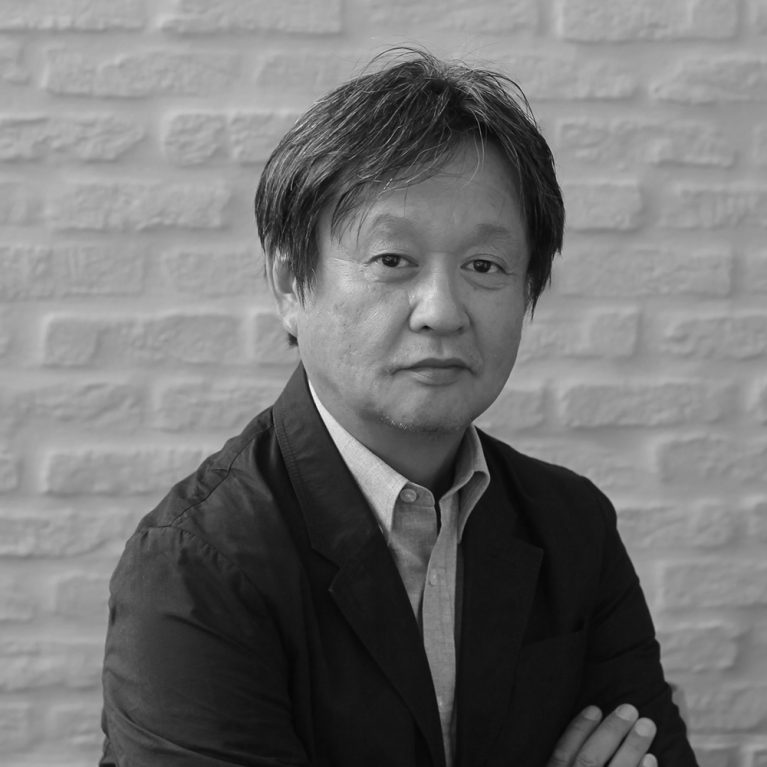 Naoto Fukasawa is a designer whose “supernormal” working method involves an interdisciplinary approach and interactive design. Fukasawa collaborates with global companies and brands in countries such as Italy, France, Germany, Switzerland and Spain, while also working as a consultant for leading Japanese firms.