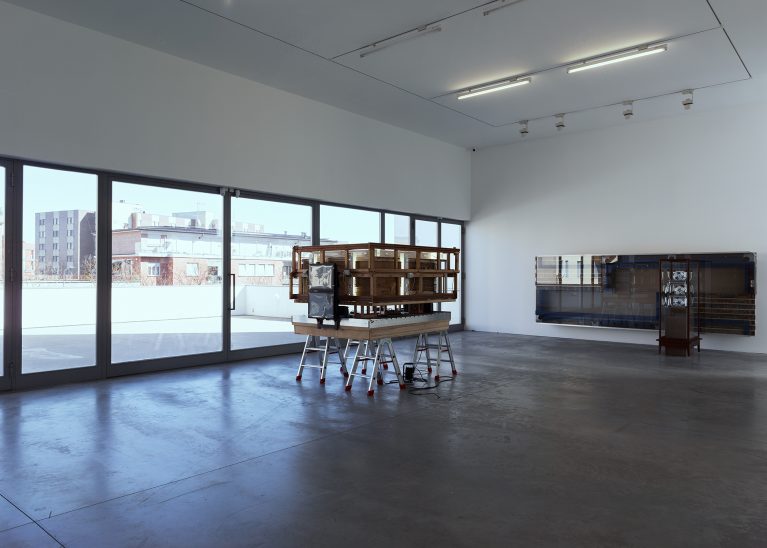 Lia Rumma Gallery is suggested by 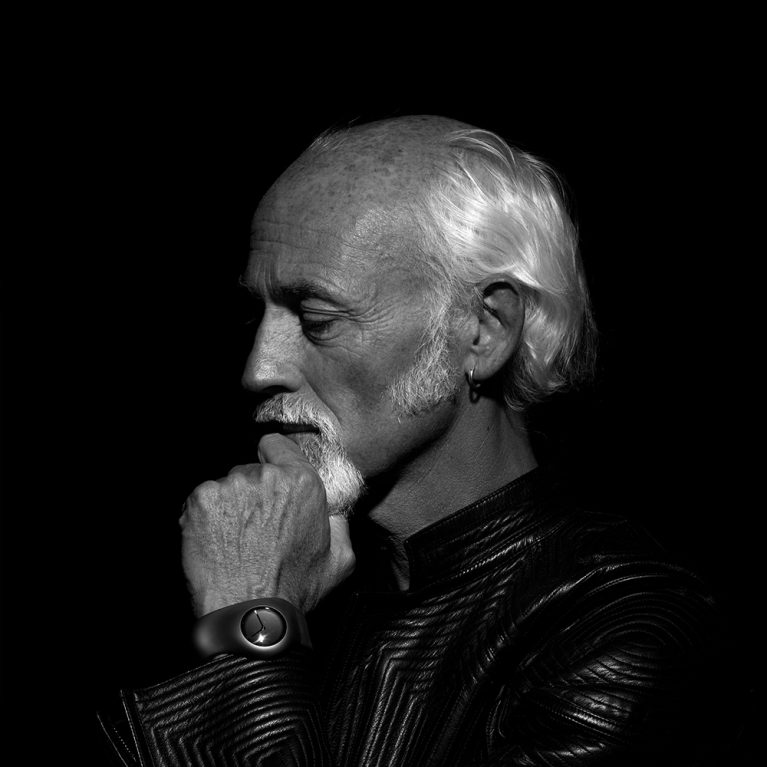