Hoepli bookstore is suggested by 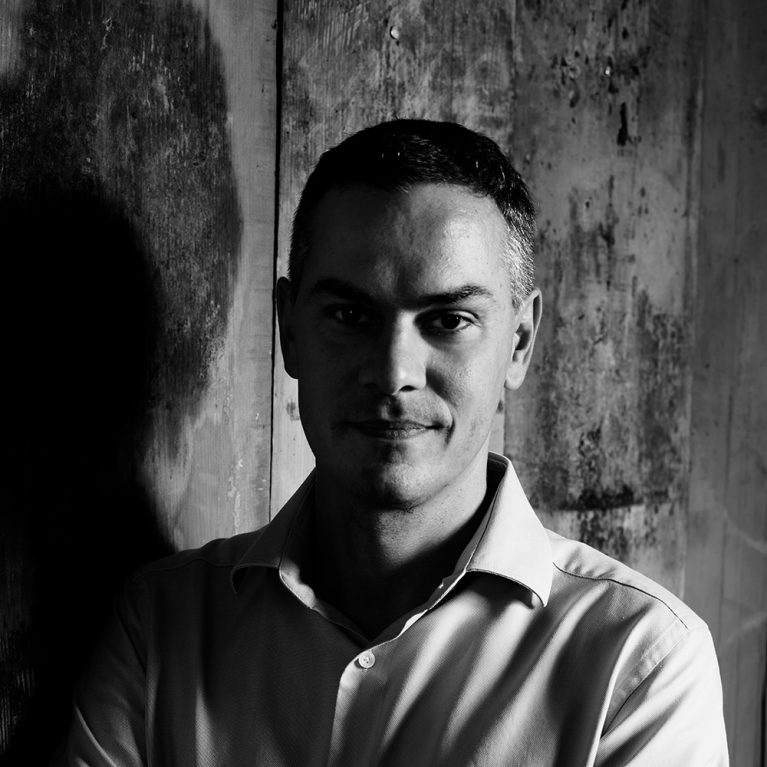 Massimiliano Gioni (born 1973) is Artistic Director of the Fondazione Nicola Trussardi, Milan, and of the New Museum, New York. In 2013, he directed the 55th International Art Exhibition at the Venice Biennale. At the New Museum, he curated the recent solo show by Pipilotti Rist in 2016. For the Foundazione Trussardi, he curated the exhibition titled “La Grande Madre” at Palazzo Reale to mark Milan Expo 2015.