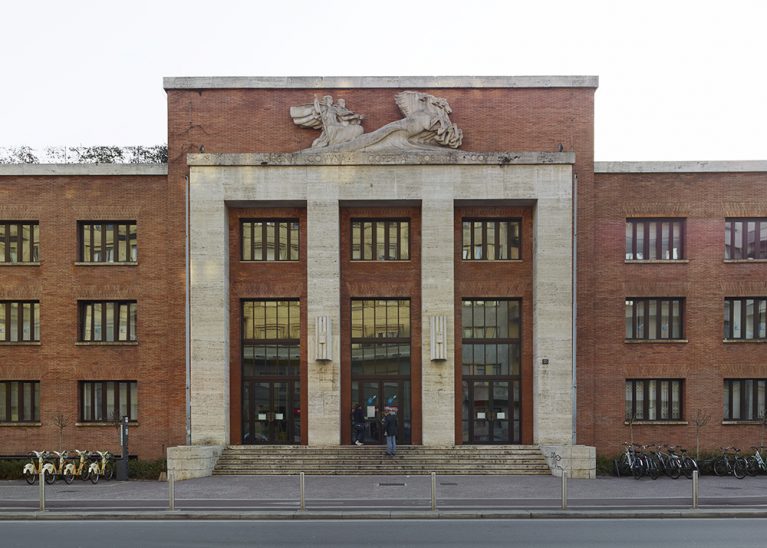 Cozzi swimming pool is suggested by 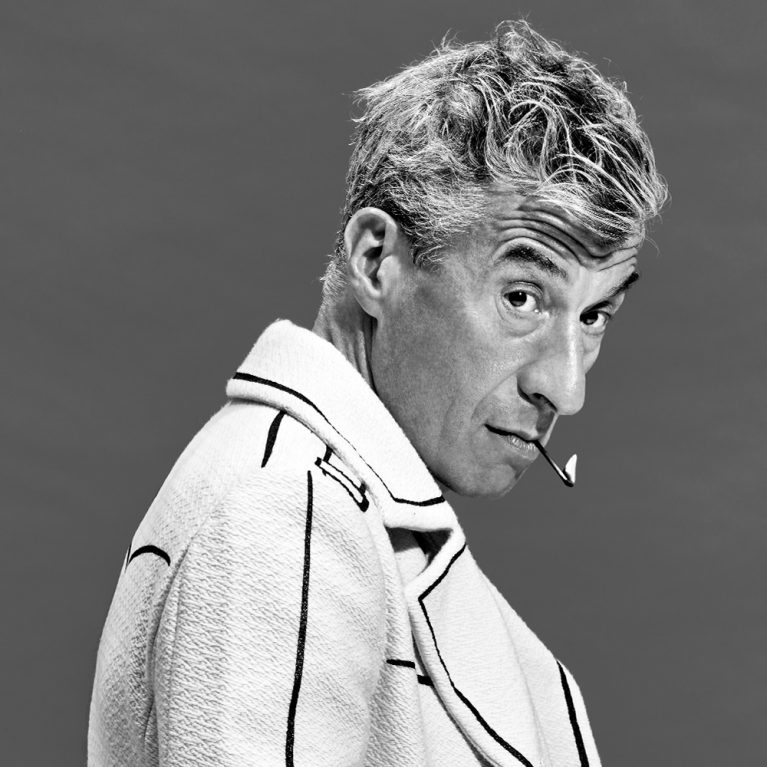 Maurizio Cattelan rose to international fame in New York with his wax sculpture La Nona Ora (“The Ninth Hour”), portraying Pope John Paul II being hit by a meteorite, which was first exhibited in 1999 at the Kunsthalle Basel. Since 2010, his public art project L.O.V.E., located in Piazza degli Affari, Milan, has encouraged the re-appropriation of a hitherto-forgotten city square.