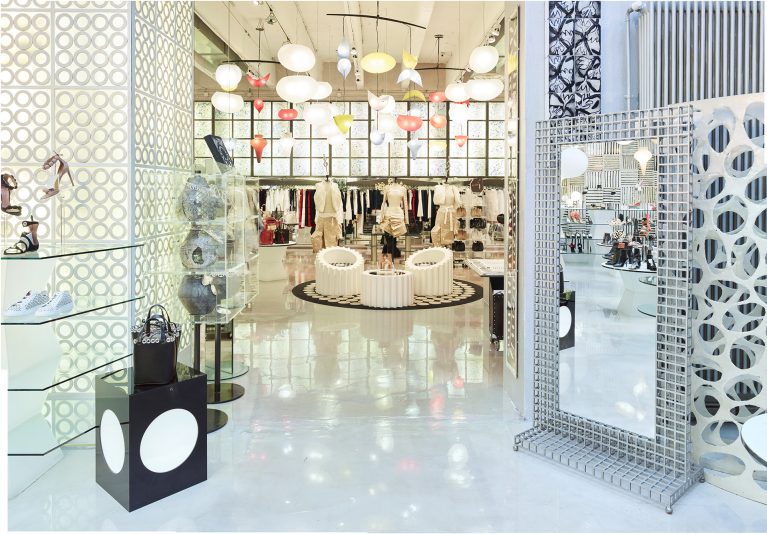 10 Corso Como is suggested by