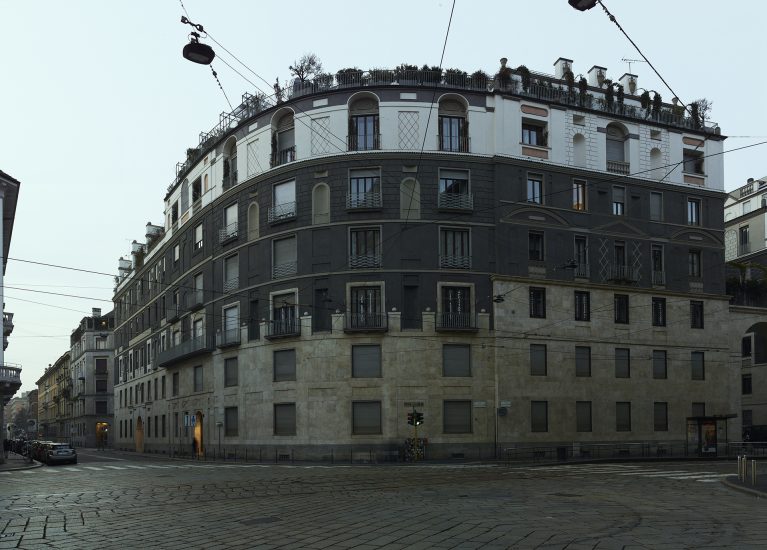 Ca’ Brutta is suggested by